Waco Friends of Peace/Climate at COP21


The Waco Friends of Peace/Climate was represented at COP21 in Paris, December 2015, by two members, Alan Northcutt and Ana Ria.  The members attended the public lectures, panel discussions, film screenings and exhibits.  Our members were inspired by the expertise and enthusiasm of the 40,000 climate activists present.

In addition, Northcutt and Ria witnessed the COP observances throughout the City, including the sculpture of melting icebergs at the Pantheon.  They participated in a protest of the Louvre art-washing of fossil fuel companies in the front courtyard of the museum.

The Paris Agreement, which was signed by 195 nations on December 12, provides a framework for our battle to maintain global temperature increase to less than 2°C: 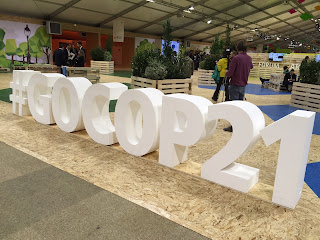 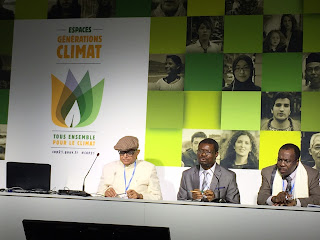 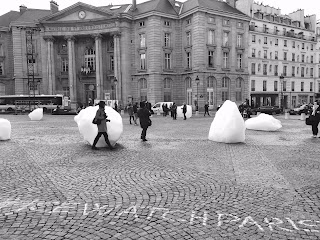 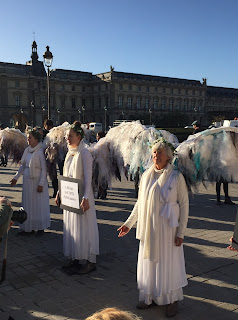 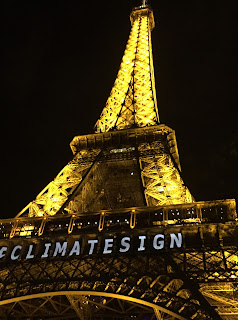