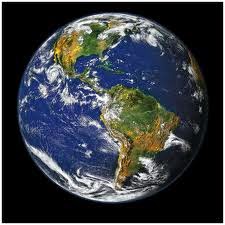 
DISRUPTION is our cutting edge film for the month, just released by 350.org, the premier climate change organization and primary force behind the People's Climate March.

The documentary weaves political intrigue, solid climate science, and an insider's view of the largest climate mobilization in history.  We will hear from familiar experts such as Bill McKibben and Naomi Klein, as well as new voices on global warming.
This film will inform us all and inspire those of us attending the March in NYC or the Solidarity Rally in Waco on September 13.