This website can now be reached entering the following URL: www.friendsoftheclimate.org. Free "climate crisis is here" yard signs may be obtained by emailing anorthc@aol.com. The 6th Annual Climate Crisis Art Exhibit is calling all artists now
May 03, 2014 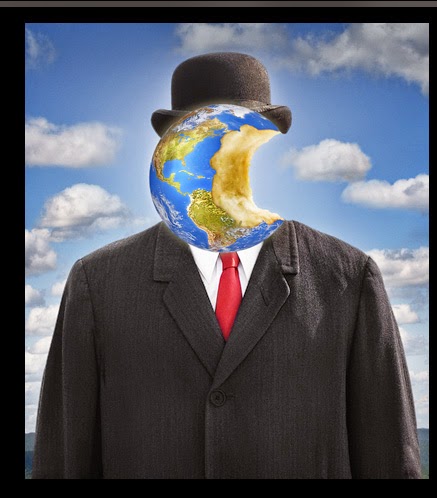 All over the world species are becoming extinct at an astonishing rate, from 1000 to 10,000 times faster than normal. The loss of biodiversity has become so severe that scientists are calling it a mass extinction.

Call of Life: Facing the Mass Extinction is the first feature documentary to investigate the growing threat to Earth’s life support systems from this unprecedented loss of biodiversity. Through interviews with leading scientists, psychologists, anthropologists, philosophers, and indigenous and religious leaders, the film explores the causes, the scope, and the potential effects of the mass extinction, but also looks beyond the immediate causes of the crisis to consider how our cultural and economic systems, along with deep-seated psychological and behavioral patterns, have allowed this situation to develop, continue to reinforce it, and even determine our response to it.

Call of Life tells the story of a crisis not only in nature, but also in human nature, a crisis more threatening than anything human beings have ever faced before.