The Waco Friends of Peace was represented by myself and one other member at the Keystone XL pipeline protest in Washington, D.C, on February 16, 2013.  The crowd of approximately 40,000 assembled at the Capitol Mall near the Washington monument.  The event was the largest environmental action in D.C. in history.

What made the size of the crowd more incredible was the bitterly cold conditions that day.  With the relentless gusts, the wind chill was in the teens.  The dedicated activists there endured those conditions for 3 to 4 hours.  The crowd huddled together--gaining warmth from the proximity of others and from the fire of a common commitment.

The rally speakers were powerful: 350.org leader Bill McKibben, former green czar Van Jones, Rev. Yearwood, Senator Sheldon Whitehouse, several First Nation  leaders from Canada, Michael Brune,  and others.  When the march to the White House began, the crowd was so massive that the initial motion was at a snail's pace.  Yet any motion brought some relief from the frigid conditions.  Spirits were high as multiple activist clusters yelled out chant after chant:  "Windmills not oilspills,"  "Tell me what democracy looks like, this is what democracy looks like."   Favorite props were signs with the Earth in flames, and miniature working windmills.

Finally, marching in front of the White House gates came the feeling that we were exactly where we should be at that moment in the history of Planet Earth — that the power of science and truth and our dedication and our enthusiasm could persuade President Obama to do the right thing and block Keystone construction.  We felt that our commitment and our truth would overpower the oil company billions

Please call President Obama at 202-456-1111 to add your voice to the Keystone opposition, because climate scientists believe approval of the pipeline would be "game over" in the fight against climate destruction.  Without a livable climate for us and our descendants, no other issue will really matter.  And go to www.350.org for more information about what we can all do to help. 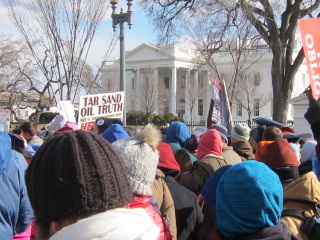 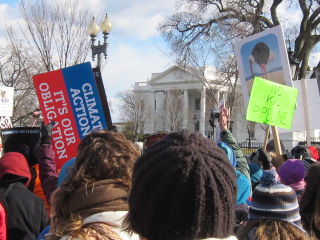 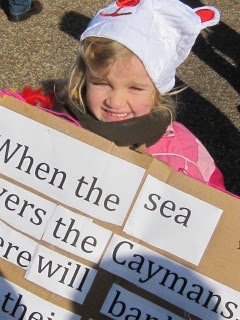 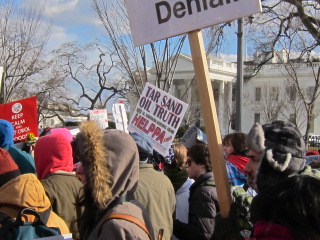 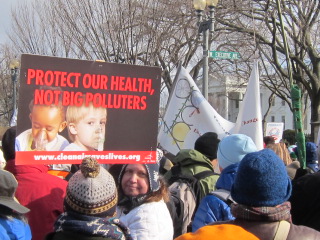 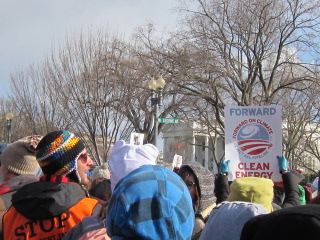 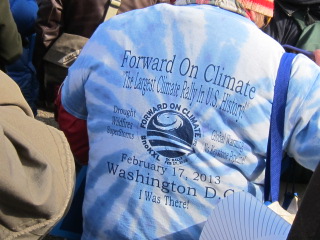 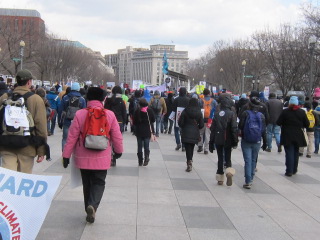 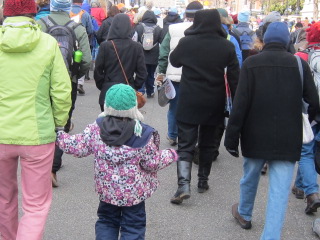 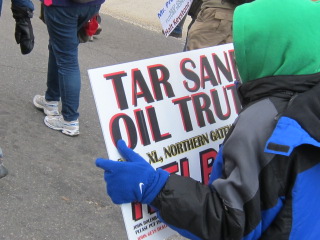 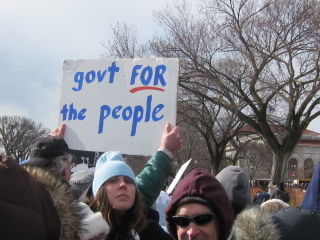 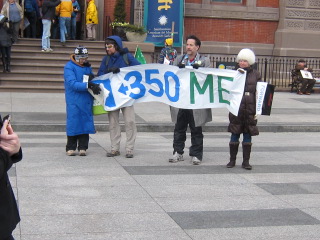 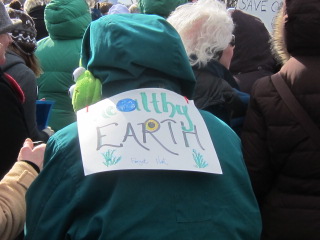 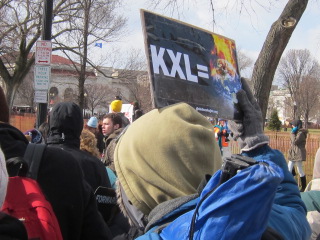 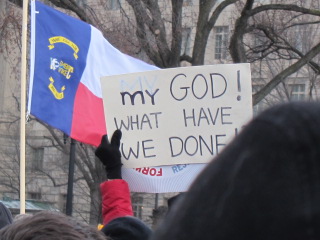 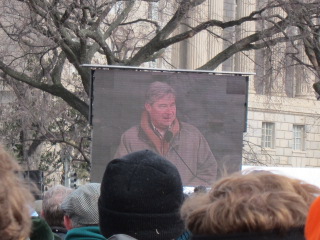 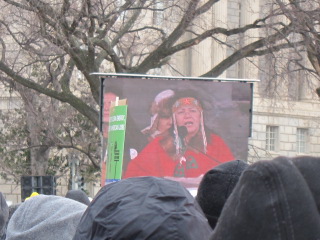 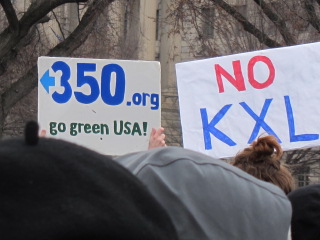 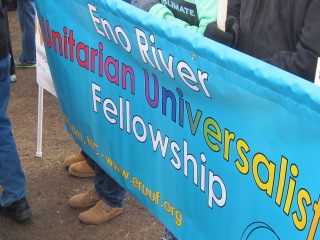 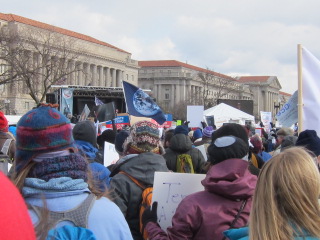 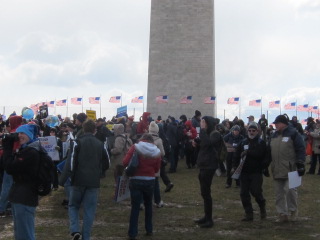 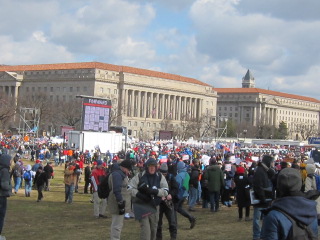 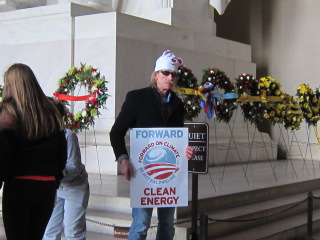 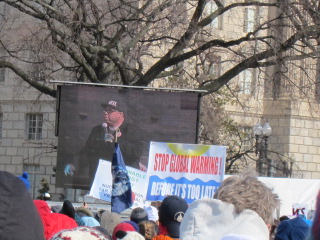 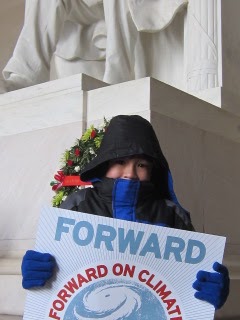 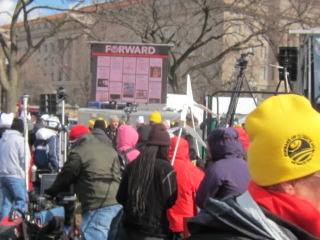 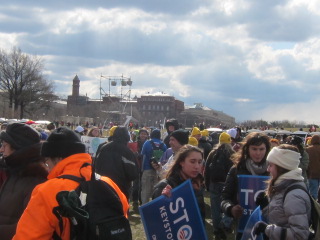