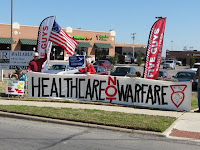 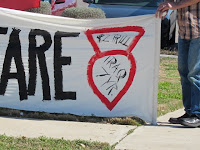 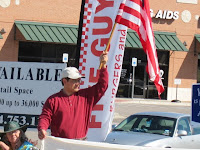 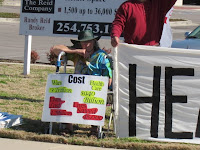 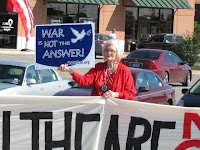 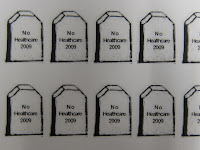 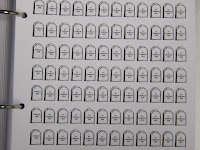 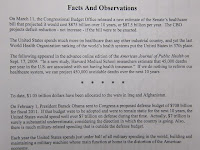 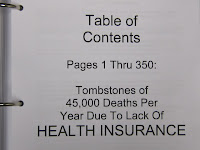 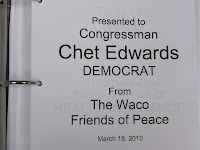 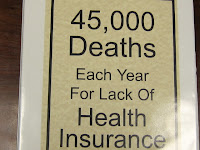 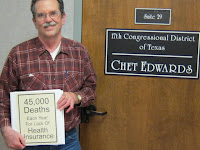 The 7th Anniversary of the Iraq invasion and the Congressional vote on health care
reform almost coincided. Therefore, the FOP tied the two issues together in our Waco
actions around the time of the March 19th invasion. The PRESS RELEASE helps to
summarize our strategy for this action:

WACO, TX.---The Waco Friends of Peace will sponsor a protest of the occupations of Iraq and Afghanistan on the 7th Anniversary
of the Iraq war, Thursday, March 18, 2010. Occupations of Arab countries do not make us safer, but increase Muslim hatred of
the U.S. and help recruit new terrorists. Most Middle East experts agree that their is no military solution to the problems in
Afghanistan. We will ultimately squander $2 trillion on the Iraq war at a time when our economy is in a horrendous condition and the money is desperately needed for domestic problems, especially universal health care. We call for a true complete withdrawal from Iraq, including all mercenaries and the closure of all military bases. We call for an exit strategy from Afghanistan, immediate beginning of troop withdrawal, halt of offensive operations including drone attacks, and the beginning of talks to promote regional security and reconciliation between Afghanistan and its neighbors. The money saved by ending these occupations should be used to help pay for the health care reform bill.
The Friends of Peace will visit Representative Chet Edwards' office at 3:30pm to protest his support of these wars. And in protest of his stated opposition to health care reform we will present a book containing images of 45,000 tombstones. A recent study from Harvard Medical School found that there are 45,000 excess deaths of Americans annually because they lack medical insurance. In an affluent civilized country, this is simply not acceptable.
The Friends of Peace will protest the occupations of Iraq and Afghanistan from 4:00pm until 6:30pm at the corner of Valley Mills
Drive and Waco Drive with the message: HEALTH CARE NOT WARFARE and WAR IS NOT THE ANSWER.


CHET EDWARDS' OFFICE.
Two of us made our presentation at Mr. Edwards's office with two major points.
First, we absolutely object to his continued votes to fund all military occupations.
Second, we are shocked and dismayed by his announcement that he will vote against the
health care reform bill. In stark terms: Mr. Edwards always can find $$ for bombs, but he simply can not find the $$ to care for our citizens' health, a basic human right. Harrison Ward did amazing work on the book of tombstones seen in the images below. The Friends of Peace are indebted to him for his brilliant creativity.