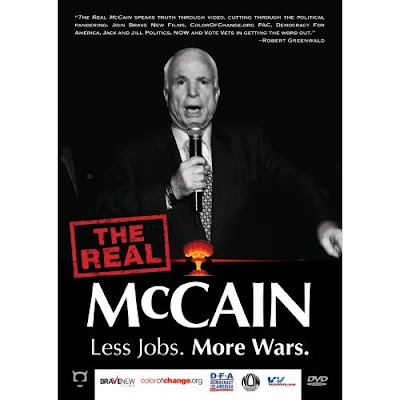 ABOUT THE DIRECTOR: Robert Greenwald is a producer, director and political activist. Greenwald is the director/producer of "Wal-Mart: The High Cost of Low Price" (2005), a documentary that uncovers the retail giant's assault on families and American values. He is also the director/producer of OUTFOXED: RUPERT MURDOCH'S WAR ON JOURNALISM (2004), a documentary exposing the right-wing bias of Fox News.Greenwald is also the executive producer of a trilogy of "Un" documentaries: UNPRECEDENTED: THE 2000 PRESIDENTIAL ELECTION (2002), directed by Richard Ray Perez and Joan Sekler; UNCOVERED: THE IRAQ WAR (2003), directed by Greeenwald; and UNCONSTITUTIONAL (2004), directed by Nonny de la Pena, about the post 9/11 erosion of American civil liberties.In addition to his documentary work, Greenwald has produced and/or directed more than 50 television movies, miniseries and feature films, including: THE BOOK OF RUTH (2004), based on the best selling book by Jane Hamilton; THE CROOKED E: THE UNSHREDDED TRUTH ABOUT ENRON (2003); BLONDE, a miniseries based on Joyce Carol Oates' fictionalized biography of Marilyn Monroe; THE BURNING BED, starring Farrah Fawcett as an abused housewife; OUR GUYS, based on the true story of a rape in a small town; SHATTERED SPIRITS, starring Martin Sheen, about alcoholism; FORGOTTEN PRISONERS, about the work of Amnesty International; and Hiroshima.Greenwald also produced and directed the feature film, STEAL THIS MOVIE, starring Vincent D'Onofrio as 60's radical Abbie Hoffman, as well as BREAKING UP, starring Russell Crowe and Salma Hayek.

ABOUT THE FILM: Concerned that the real John McCain story was not being told, Robert Greenwald and his team at Brave New Films decided they HAD to do something about it, so they did some extensive research on his flip-flopping. The result is a series of short films laying bare the fallacy of the straight-talk label that has been attached to McCain like a Siamese Twin for the better part of a decade.The results have been truly spectacular, entering record-breaking territory. Within a week of its debut on the web over 1 million people viewed The Real McCain 2. It s been the #1 most viewed video on YouTube, #1 on the viral video chart, and the #2 story on the Digg Election 2008 page. Brave New Films is now reaching an audience that most cable news shows only dream of. This DVD compiles the shorts and adds exclusive on-camera instruction and commentary from key progressive leaders including MoveOn s Eli Pariser, Democracy For America s Jim Dean and Greenwald himself. They show the viewer how to use these short films to maximum effect.